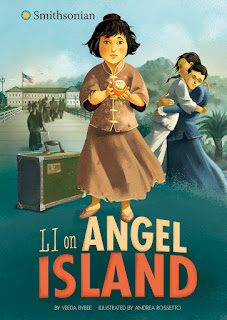 
Li, her mother, and her brother journey from China to America to join their father in San Francisco. But they are detained at the Angel Island immigration center, where Chinese Americans are subject to harsh treatment and questioning. Will Li be able to answer the detailed questions about her former home, and why she wants to come to America? Or will she fail the tests and be deported?

Part of a brand new historical fiction series in partnership with the Smithsonian. 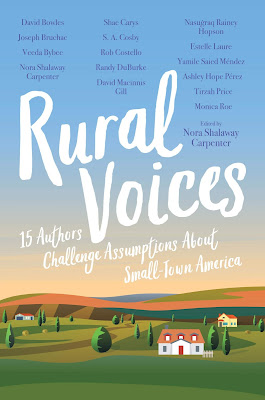 Rural Voices: YA Stories about Growing Up in Remote Communities

Think you know what rural America is like? Discover a plurality of perspectives in this enlightening anthology of stories that turns preconceptions on their head.

Barnes and Noble I Target 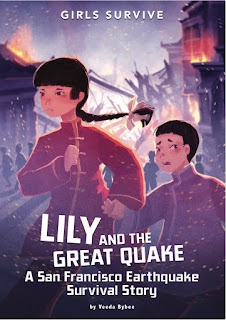 Part of the Girls Survive series from Capstone, available now!

Lily is a twelve-year-old Chinese American girl living in San Francisco's Chinatown when an earthquake destroys her home and sets her neighborhood on fire. Separated from her parents, Lily must help her younger brother and neighbor escape San Francisco. As the city burns, Lily struggles to keep her group close as they face peril and racism. Will Lily be reunited with her parents and make it across the bay to the safety of Oakland? Readers can learn the real story of the 1906 San Francisco Earthquake from the nonfiction backmatter in this Girls Survive story. A glossary, discussion questions, and writing prompts are also provided.

order on: Target | Barnes and Noble 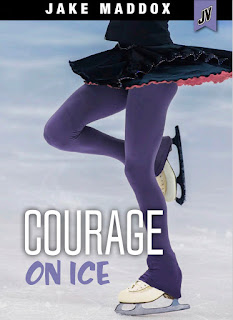 Figure skater Eva Chen is looking forward to sharing her latest routine. She’s skating to a song with Mandarin lyrics as a special nod to her Chinese grandmother. But when a fall results in a concussion, Eva is forced to take time off the ice. To make matters worse, Eva overhears some fellow skaters making fun of her song. Will Eva find the strength to return to the ice despite her setbacks? 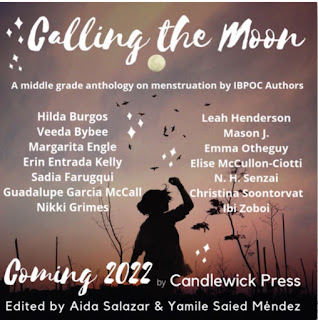 -- Part of the Calling the Moon anthology, (Candlewick, 2022